When Eliud Kipchoge broke the 2 hour record for the marathon, did you notice how he was breathing after he crossed the finish line?

How has a guy just run a sub 2 hour marathon and not been breathing out his mouth?

Now I’m not saying that Eliud’s years of insane training and hardwork hadn’t lead him to the point of this incredible feat. I’m highlighting that he was unlocking one of our lost biological norms to enhance every ounce of his performance, whether he had been training it or not I don’t know (I’d love to get him on the podcast), all I know is that he would have been accessing the benefits.

I totally get it if nasal breathing while running sounds like it’s the worst idea ever for your but you may want to hear the benefits of this simple switch that will boost performance in your sport.

Most sports, no, every sport, benefits from improved endurance. The ability to perform your skills for longer, especially under fatigue, is something we should all want. Whether it’s crossing the line at a marathon or throwing a decisive dart at the dart board. Fatigue can weigh you down not only physically but mentally. So gaining that edge could be the difference between 2h 01min or 1h 59min, a double 20 or double 1.

It’s purpose built: Our nasal cavity is the only system that is designed purposfully for breathing, it cleans, warms and filters the air that we breathe. Mouth breathing does not.

It’s harder, 50% harder: Nasal breathing is 50% harder than mouth breathing, therefore reduces the amount of air coming in. Which sucks when you start, but does become easier with peristence.

It releases nitric oxide, which is a vasodilator that allows the blood vessel to dilate and imporve delivery of the blood to the cells.

Restriction of the amount of air (or fundamentally oxygen), increases our carbon dioxide (CO2) levels in the body, which isn’t a bad thing. Let me explain. (or check out a more in depth post about CO2 tolerance)

At the base level, CO2 levels in the body dictate how much oxygen (O2) we release to the cells. Our haemoglobin within the red blood cells ‘hold onto’ the O2 molecule until their is a sufficent level of CO2 to release it.

So if we breathe through our mouths and bring in MORE O2 then we don’t allow that CO2 level to rise and we DON’T need to release more O2 to the cells. Thats reducing the amount of O2 we can deliver to the working cells that need it, and our performance level reduces.

Simply put, bringing less air in means you get more bang for your buck with each breath

It promotes diaphragmatic breathing: the functional way of breathing is using our diaphragm. It allows us to draw in air deep into the lungs that wouldn’t necessarily be use when associated with mouth breathing. Strengthen our ability to breathe is just like strengthening any other muscle in the body, the more you use it, the better it becomes at its job.

Without going on too much, lastly it triggers a parasympathetic response in the body. This state in the body is known as our rest and digest state. We are able to recover better but also make better decisions. You often would assoicate a lot of quick mouth breathing with a panic attack. So imagine if right when you need it most, in a competition you could be breathing calmly, do you think you’d make better decisions? I think you would.

So this is all I have for you right now on nasal breathing and how it will benefit you as an athlete. I’ve seen it help me personally in my training and my performance, as well as recovery too.

James Nestor – Breath, available on Audible and Amazon, you could also check his Joe Rogan podcast episode too.

Or if you’d like to get started with some sessions yourself, then head over to the Sport Yogi app! 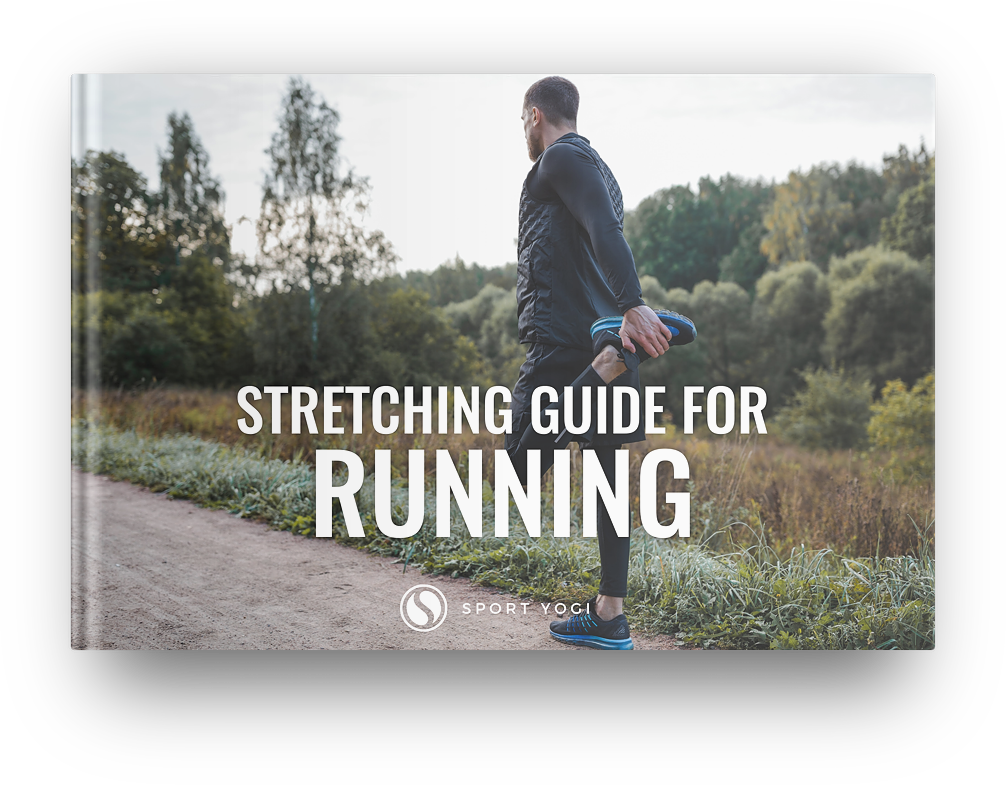 It's on it's way to your inbox!